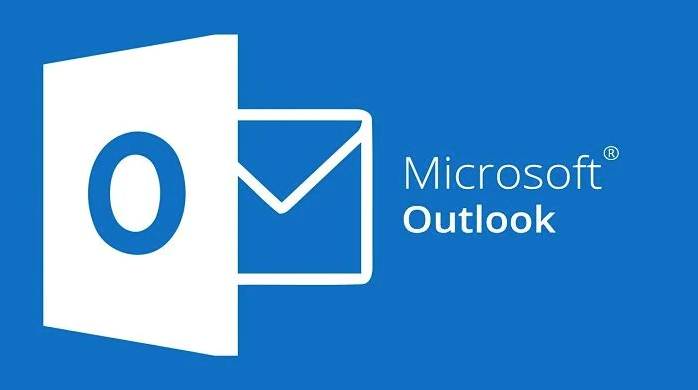 Outlook is Microsoft’s personal information management software that is primarily used for email. In this article we will focus on the email function. Outlook also has Calendar, Contacts, Tasks and Notes functions that are often overlooked and we will provide tips for these in another article soon. Hide Email address Sometimes when sending a message […]

Microsoft has published its pricing for Windows 365 and you can sign up for a virtual Windows desktop.  A Windows 365 device can be added to your Microsoft 365 subscription. This will allow small businesses to provide users with access to a hosted desktop environment that can be accessed from an office or home or […]

On 2nd March Microsoft issued an Exchange Server patch alert, this related to on-premises Exchange Server version 2010, 2013, 2016 and 2019.  Online version of Exchange including Office 365 are not affected. The zero-day vulnerabilities were being exploited by hackers around the world and could pose a threat to the data on the servers. Microsoft […]

During the pandemic lots of companies have been struggling to keep their businesses operating and the government furlough schemes have helped in some cases.  For many of our clients keeping them working from home has been a priority and as they have returned to their workplaces, many have been reviewing their business practices.  Sadly, not […]

Microsoft’s Office 365 has been around since 2011 and its email is based upon Microsoft Exchange which has some great features compare to POP3 or IMAP email. Exchange Server Email is one of the core products that Microsoft Office 365 provides.  If you have not used Microsoft’s Exchange Email then you may be missing out […]

Do you still need an onsite server?

The basic elements for any successful team continue to be the ability to stay connected, communicate, collaborate on projects and to pull together as a group. Remote working which most businesses have discovered is now the new normal. Why have a server onsite? We used to install servers for one or more of the following […] 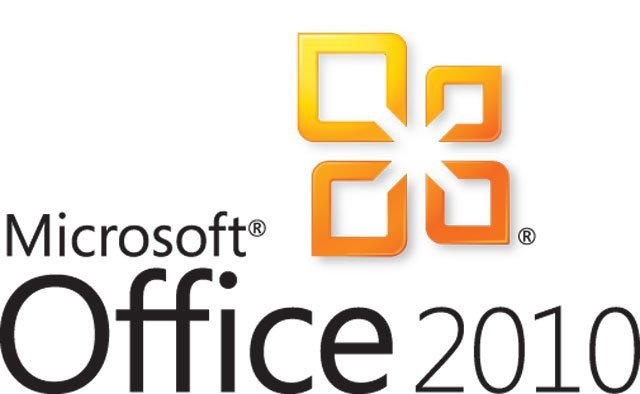