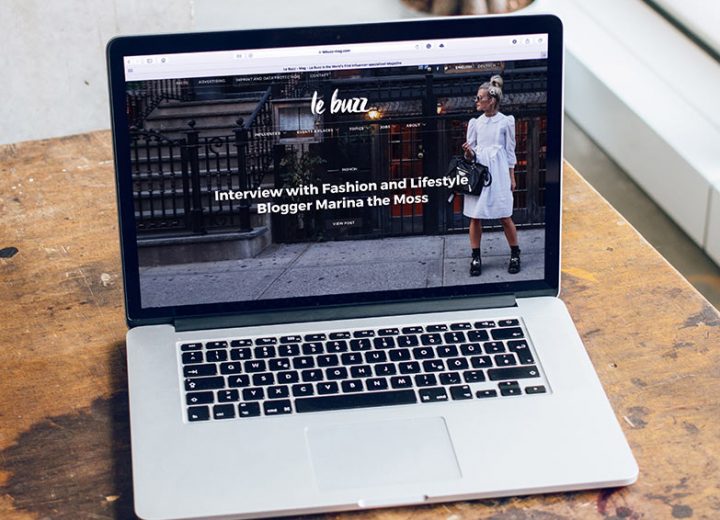 Having a central location which is used to store files and access accounts packages is great for small businesses  who work in the same location.  When staff need to work from home or have offices in different parts of the country, being able to login to a hosted desktop allows them to access the information they need quickly and efficiently without the need to synchronise all their files before the leave the office.

We often get asked to setup a VPN (Virtual Private Network) to allow a member of staff access to the works network from home, then we are asked why the accounts application runs slowly or freezes while the internet connection is used for streaming TV or their children are playing games on the internet.

The bandwidth used for some applications is higher them most broadband connections allow and although it has improved with the fibre broadband technologies recently, having a dedicated gigabit connection to the office will cost several thousand each year.

Running a secure hosted desktop can simplify the infrastructure for the business and improve security at the same time.  This reduces the hardware requirements of laptops/desktops as well as lower powered laptop or desktop can be used as only the video and mouse/keyboard data is being transferred.  Which means that staff can use lower speed connections to connect or even mobile wifi.

A security provider for retail, hotel and corporate events

The client needed a central location to access their accounts and files as well as reducing the requirement for an onsite server at their office.  Their existing servers had also reached the end of support from Microsoft.

We document their current usage of servers and users desktop to establish the current of disk usage for files and the applications they use.  We verify users security for accessing files/folders and tighten where required.

The client used Microsoft Office suite and Office 365 email.  The client was changing from an existing accounts platform to Sage Line 50 cloud which although has some cloud functionality is not fully cloud based and requires a centralised database when sharing the database.

Once the client agreed the users security requirements we began the initial setup of the Windows Server and Remote Desktop Services.  As the client had a good broadband connection we were able to setup a VPN between the data centre and the clients office to provide a secure way for Active Directory to be used to authenticate the clients existing desktop hardware.  Maintaining the existing Active Director reduced the time required for user setup.  We install our Pro-Active Management software.

We provided access for several users to allow them to use the hosted environment so we could analyse the typical usage for their users.  Data & Files were transferred to the platform by the users as this allowed them to archive older unused files which they would no longer require on regular basis.

We use a 3rd party supplier to provide a safe & encrypted backup for the clients data.  The backup is run daily overnight and ensures the clients files are secure.

Once the client was happy with the setup they proceeded to the next phase which was to allow all their staff access to the hosted desktop platform.  Their staff were provided with access instructions and support where required.

The clients existing servers were running Windows 2008 R2.   As we had established the VPN between the data centre and their office we could take over the Domain Authentication role and adjust the router settings to direct any requests to the new Servers.  This was tested and we could then archive the servers and remove them from the clients office.

As the hosted server is a virtual server we are able to increase and reduce its specifications as the client grows or shrinks each month.  For example: when they are nearing their end of year they require additional users to access the accounts system.  We are able to add/remove users to the licensing using our Microsoft Service Provider Agreement as we report these monthly.

Should you require a hosted desktop solution then talk to us

// Drop us a line! We are here to answer your questions 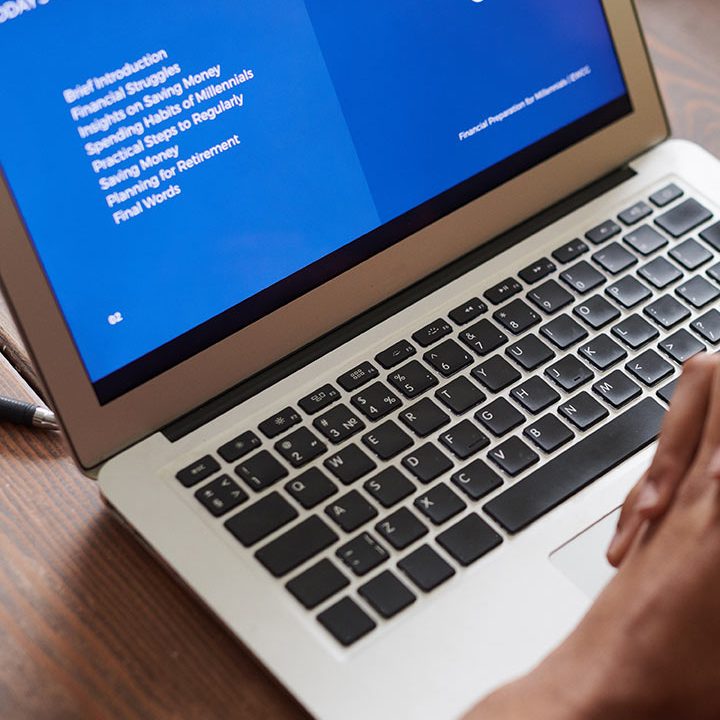 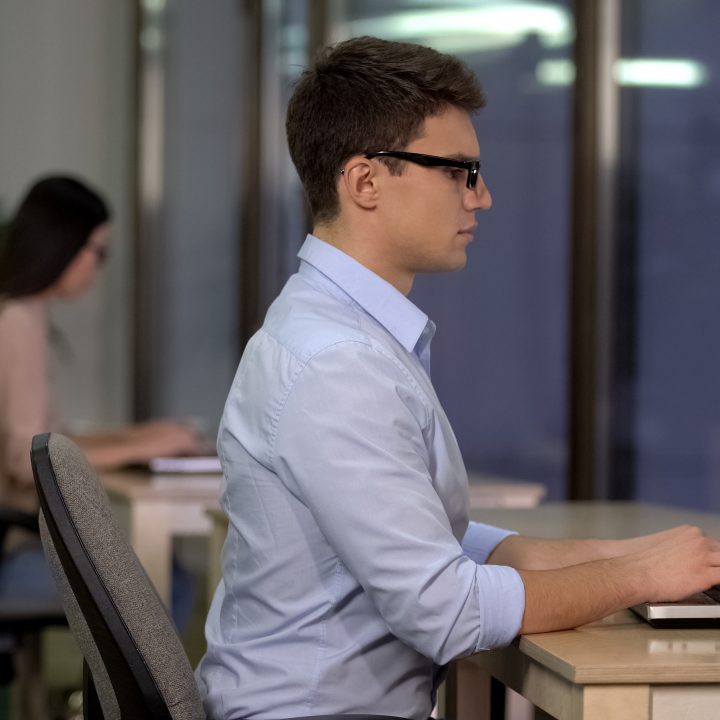 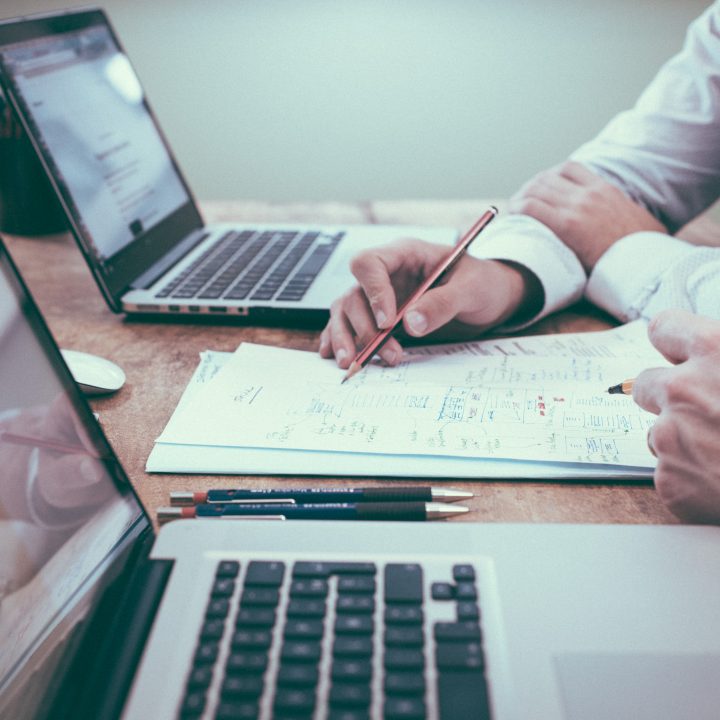